And the winners are *drumroll* 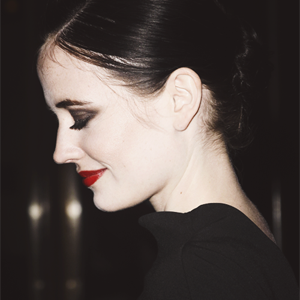 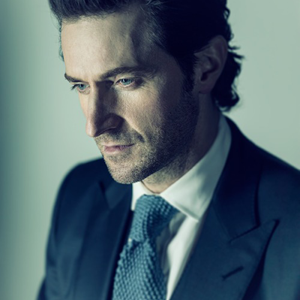 Eva! Not surprising (but she won by just one lucky vote ;) She was one of the oldest contenders on this list at 34 but she managed to beat out the rest. First noticed her in 'Casino Royale'. Still my favorite Bond girl. This lady can act! Too bad 'Camelot' got cancelled but sadly she was the only good thing about that show. She's amazing in 'Penny Dreadful' so far. I'm still hoping her movie career picks up though. Get a better agent Eva!

Richard! If you're from the period drama fangirl club then you HAVE TO know who Richard Armitage is ;) He stole my heart as John Thornton in 'North and South' and thanks to his performance I rank John Thornton above Mr Darcy lol. He made the character of Thorin in 'The Hobbit' his own and now he'll be in the nbc Hannibal series! I'm so excited! <3